How do you make a cleaning solution with hydrogen peroxide?
All-Purpose Cleaning Recipe with Peroxide.
In a spray bottle, combine 1 cup of peroxide and 2 cups of pure water. Add 2 teaspoons of lemon juice or 10 drops of lemon essential oil. To blend, give it a little shake. Typical clean.

Cleaning with hydrogen peroxide is practical, safe, and affordable! It may be used for a variety of difficult housekeeping tasks and destroys germs, viruses, and mold.

You should probably use hot water, thus the simplest method to do this is to add 1 cup of 35% hydrogen peroxide to 1 gallon of hot water in a bucket. This will also produce a 3% solution of hydrogen peroxide. Add the concentrated peroxide after using water that is the desired temperature for the floor. (This is a rough dilution; it’s acceptable for washing floors; there’s no need to be perfect. Nevertheless, if you want the precise ratios, check out the mixing page.)

If you’d like, you may add some simple soap to the mixture.

Finally, you may just spray about 3% hydrogen peroxide onto the floor from your spray bottle if you don’t mind using cold water to clean it. That’s how I typically operate. This is also effective for routine floor cleaning up dirt and disinfects as you go.

How to Use Hydrogen Peroxide to Clean Hardwood Floors

The finishes on hardwood floors are more delicate than they seem; even while you can’t readily harm the surface by walking on it, you may dull it by using the incorrect cleaning solution. But hydrogen peroxide isn’t one of those, and it works well to erase stains. Pet stains, which are frequently the most difficult stains to remove, respond very well to peroxide treatment. It is also an effective wood whitening agent when used in the right concentration.

Create a solution of peroxide and water

Since hydrogen peroxide is a moderate oxygenating bleach, you may combine 1 cup of the cleaning-grade, 35 percent hydrogen peroxide solution with 1 gallon of water to create a safe floor cleaning solution for everyday use. A gallon of hot water can be combined with one or two teaspoons of sodium percarbonate as an alternative. It is simple to create a more concentrated peroxide solution by utilizing sodium percarbonate, which when combined with water releases hydrogen peroxide. Check the label before buying one of these items because it’s often the major component in commercial oxygen bleach.

How to Clean a Floor

With a hydrogen peroxide solution and a mop or towel, you may do a general cleaning of wood floors. Towels and mop heads should only be slightly moist; any more water damages hardwood. Instead of using a natural fiber mop, which spreads too much water, it is preferable to use a nonabrasive cloth or a microfiber mop.

Clean the floor in portions, letting each one dry completely with a different rag before going on to the next. Pour some 3 percent peroxide, the kind sold at pharmacies, into a spray bottle for spot cleaning, then mist, wipe, and dry.

Pet urine may leave ugly black spots and pungent scents on your floor, which you can often get rid of by mixing peroxide and baking soda. Spray 3 percent peroxide on paper towels, then place the towels on the spots. Leave them for a few hours while misting them with peroxide every so often to keep them moist. When the cloths are taken off, liberally sprinkle baking soda over the stain and let it sit there until it dries. Next, vacuum it up.

TIP. You may substitute cat litter with baking soda since it also absorbs smells.

How to Handle Problem Stains

One issue with pet stains is that they leave lasting damage on the finish and maybe even in the wood after being treated with peroxide. After using peroxide to a stain, if the finish is harmed, your only choice is to sand it off. Using a 2-part wood bleach, which works by mixing hydrogen peroxide and sodium hydroxide on the wood, you may cure permanently discoloured wood.

Usually, the thorough oxygenating process dissolves the stain, but it might also brighten the color of the original wood, necessitating staining to match the rest of the floor. Depending on the magnitude of the damaged area, you could be better off hiring a professional for this task because of this potential.

Can you mop with hydrogen peroxide?
This homemade floor cleaner is another all-natural cleaner created with hydrogen peroxide that you really must try! Spray the floor with a mixture of peroxide and hot water that has been mixed in a 1:1 ratio before cleaning, or place the mixture in a bucket and dip your mop into it. Your floors will be cleansed and made clean.

Is it better to clean with vinegar or hydrogen peroxide?
Each solution has unique antiseptic qualities. Because vinegar contains a lot of acid, it has a disinfecting effect. In the meanwhile, hydrogen peroxide is a powerful disinfectant as it generates free oxygen radicals that kill bacterial cells when it comes into contact with them.

Will hydrogen peroxide damage hardwood floors?
Even while hydrogen peroxide lacks bleach’s strength, when handled improperly, it may quickly stain wood floors. Stapf advises omitting this component entirely to prevent any mistakes. Instead, clean your floors with a moist microfiber mop or towel.

Does peroxide remove pet urine?
Dog pee may be effectively removed using hydrogen peroxide. Simply add some peroxide to a spray bottle, give the stain a couple sprays, and wait 10 to 15 minutes. Cleaning it up with a rag will complete the task. Do not rub; dab or blot instead. 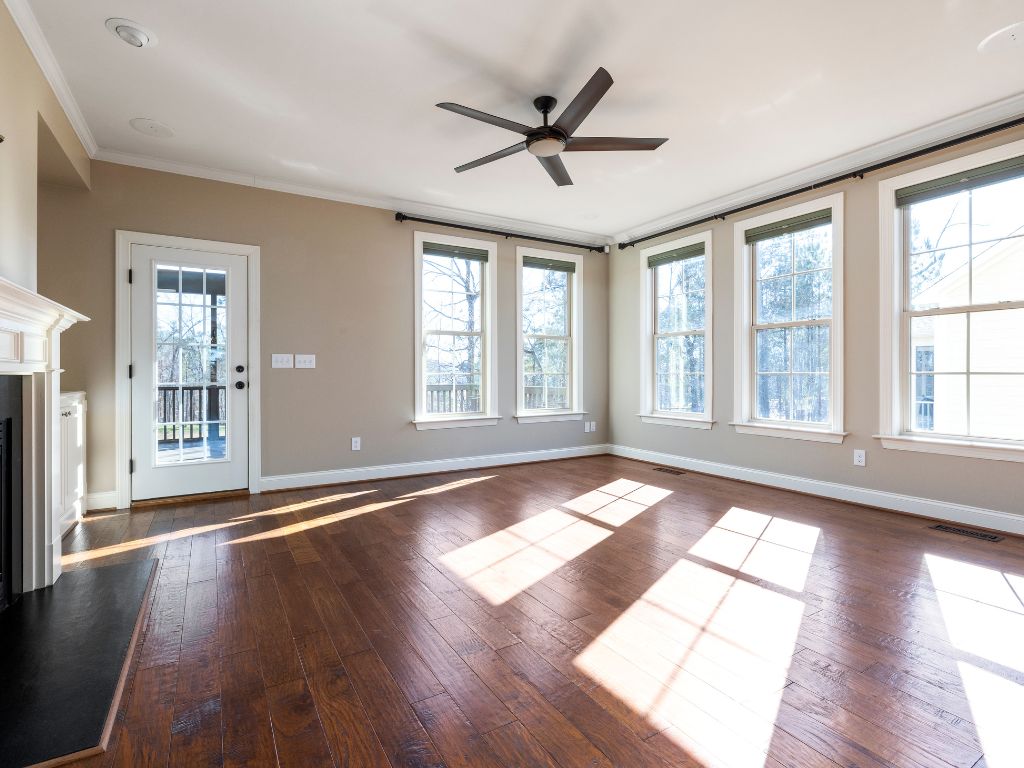 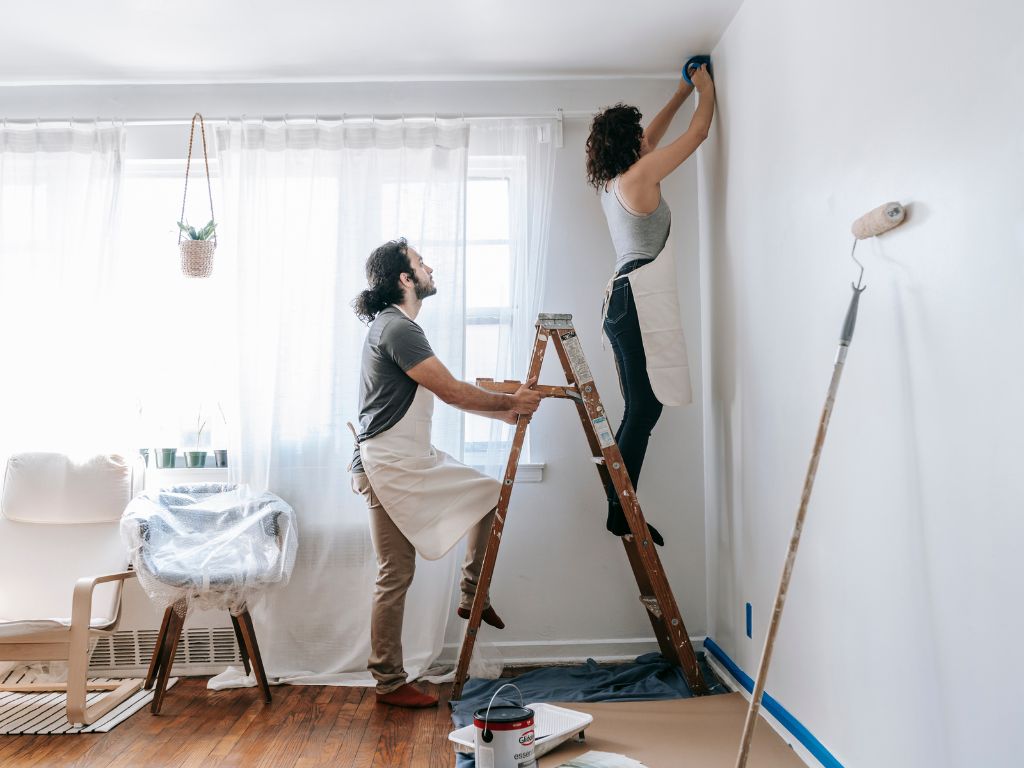 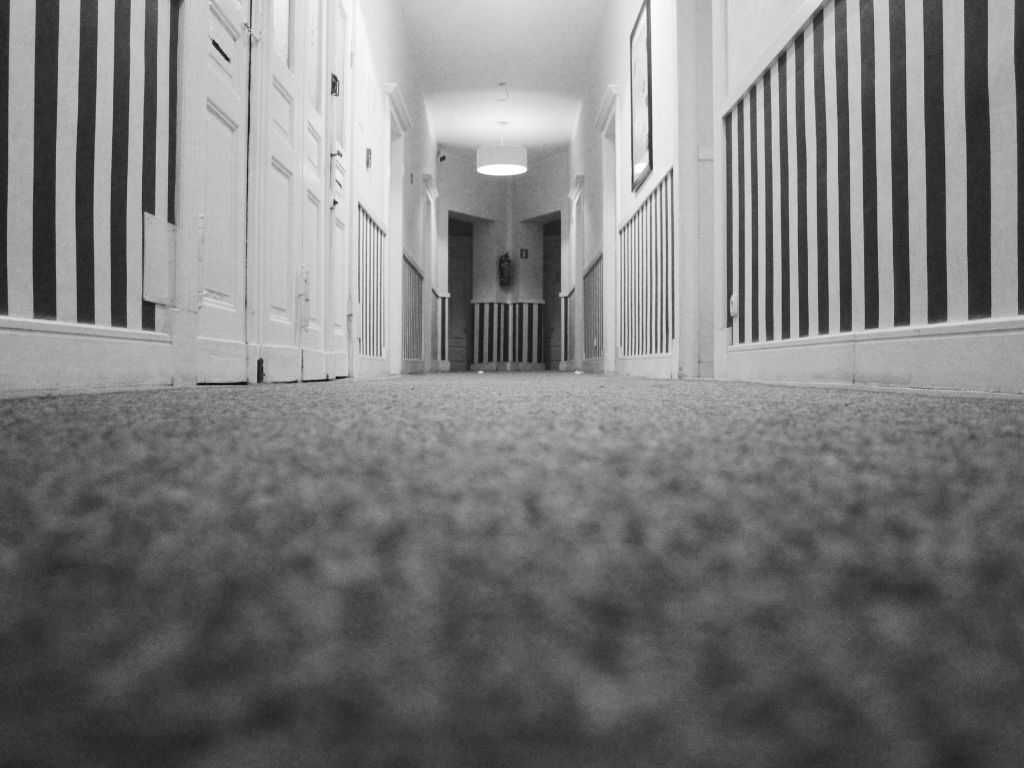 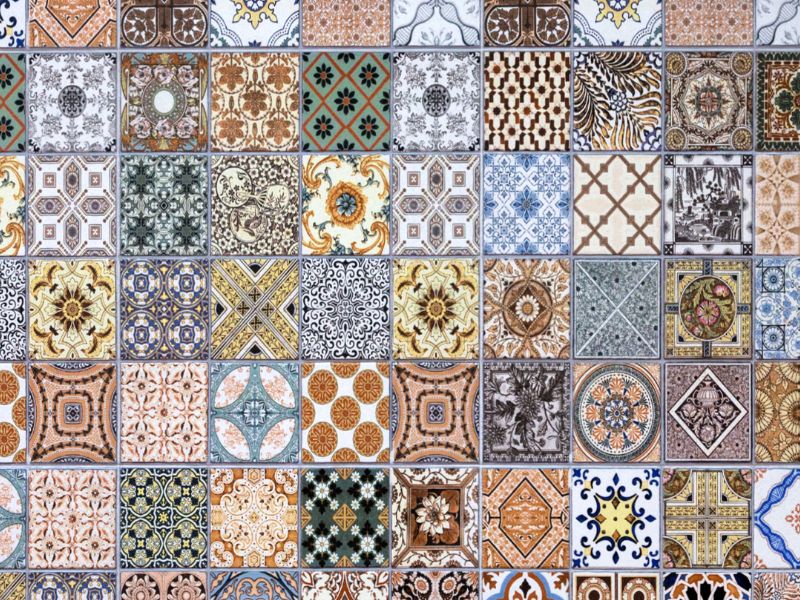